So, a couple of times this week I’ve talked with different people about ‘gut instinct’ and feeling something is or isn’t right.

That’s a great tool to have, but so many of us ignore it!

It’s not you ‘being silly’ or ‘irrational’ or over-thinking…it’s a God-given ability…it’s meant to keep you and others safe! We’ve all walked somewhere alone and thought “maybe I shouldn’t go this way” or thought we should take something with us, didn’t, then regretted it. 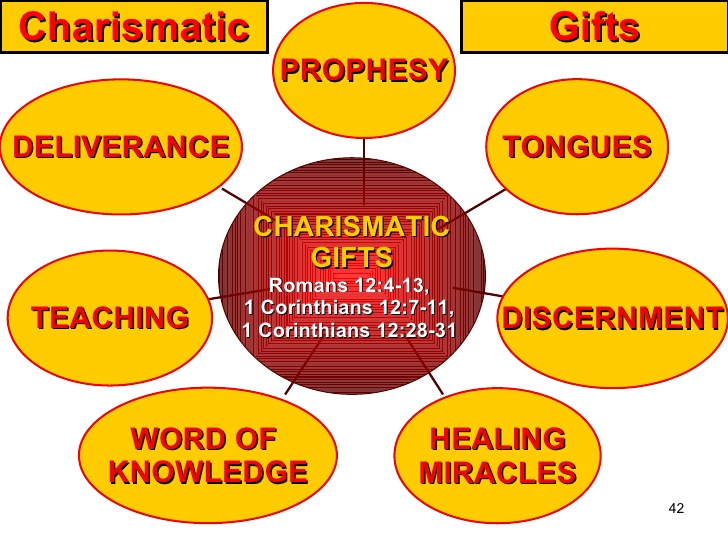 The spiritual gifts above (with Bible verses if you want to check them out) are available to all. Discernment between good and evil… if you were in a room with something or someone nasty, the atmosphere wouldn’t be the same as it would in a playroom, you know it wouldn’t.

Prophecy is a misunderstood word, people assume it’s future-telling and it can be, but it can also just be a revelation you need right now. If someone was to pray for you and say they felt you needed to deal with a certain thing, they’ve had a revelation right then, not a message saying the issue will be gone in x number of years.

So the point is, whether it comes under prophecy, discernment or something else, God gave you that ability. He didn’t make us unfeeling robots who can’t tell and He wants us to be safe. Learn to listen to your spirit/gut instinct or whatever you want to call it… it’s there to help.

I hope you have a lovely weekend!

Photo by Nicola Fioravanti on Unsplash

Leave a Reply to His Perfect Timing Cancel reply